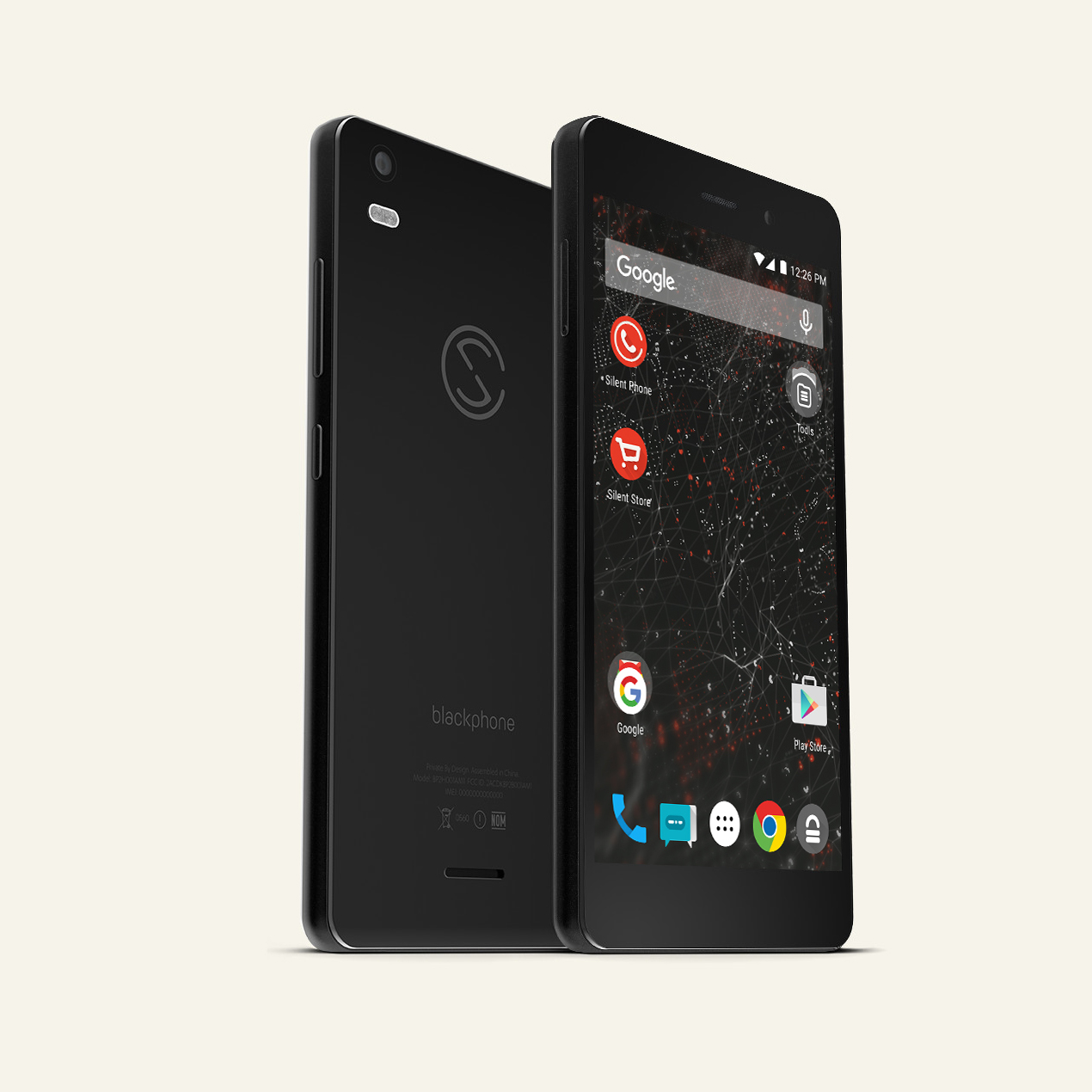 On the surface, the phone looks like your standard 5.5-inch screened smartphone—the same size as the iPhone 6 Plus. The original Blackphone had an odd rounded back cover and “Blackphone” embossed into its plastic, and the Blackphone 2 is almost anonymous by comparison. The Silent Circle and Blackphone logos are subtly printed on its back and easily covered by a case for those who prefer not to drop a phone that screams, “I am carrying a secure phone!” into a security checkpoint x-ray machine basket. 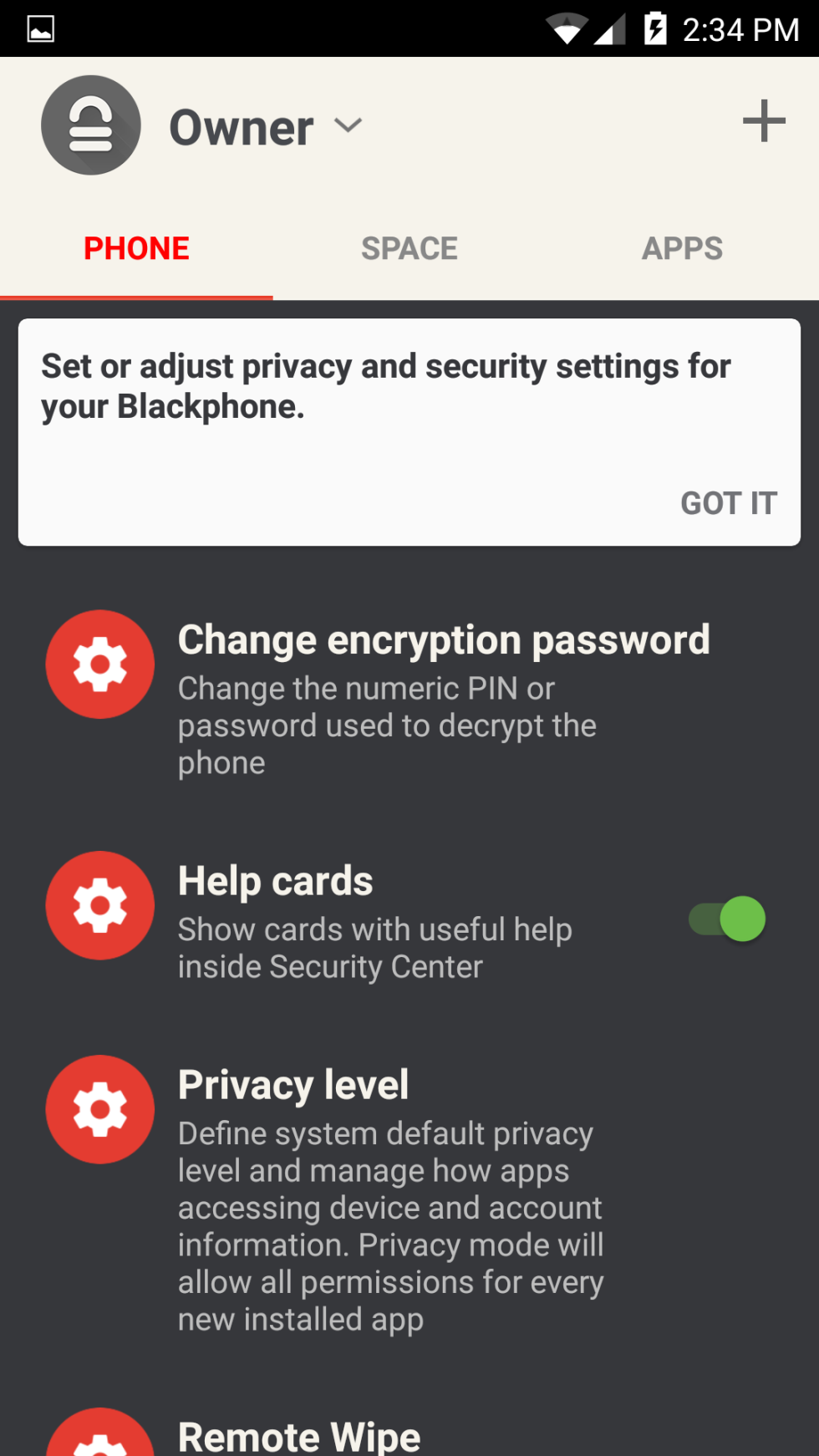 […] it might not have a stylus, the fastest processor, or the most powerful graphics engine, but it will serviceably perform as a smartphone while not giving you up to surveillance. The Blackphone 2 is the phone your chief information security officer will want your CEO to carry.

“Silent Circle—founded by Phil Zimmerman (creator of PGP), former Entrust Chief Technology Officer John Calas (the man behind much of the security in Mac OS X and iOS), and former Navy SEAL and security entrepreneur Mike Janke—bought out Geeksphone and absorbed the joint venture. The company hired a new CEO (former Entrust CEO and Nortel President Bill Conner), renamed and rebuilt its Android-based operating system, upgraded the infrastructure of its encrypted voice and text communications network, and built an entirely new hardware platform based on a somewhat more industry-standard chipset. All of that has led the team toward Blackphone 2.” — Ars Technica