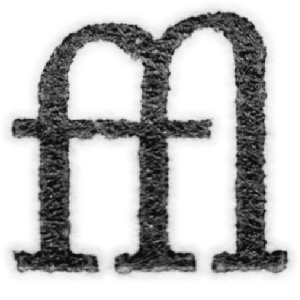 Creative Review: In 1916, the Doves Type was seemingly lost forever after it was thrown into the River Thames. Almost 100 years later, and after spending three years making a digital version, designer Robert Green has recovered 150 pieces from their watery grave…

The Doves Type was commissioned by Thomas Cobden-Sanderson as a bespoke typeface for the Doves Press, the London printing company he co-founded with Emery Walker in 1900. A modern take on a Venetian serif, it took two years to create and was used in all of the Press’s publications, including books of verse by Shakespeare and Milton and the Doves Bible, which featured drop caps by Edward Johnstone. 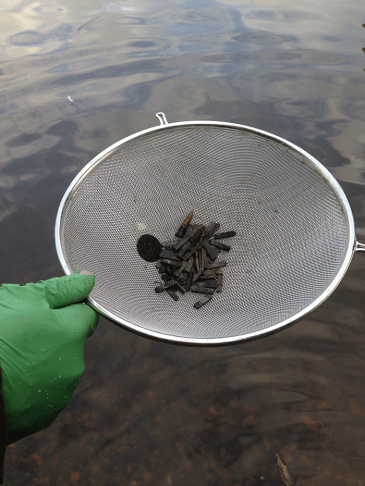 After falling out with Walker, however – their partnership was legally dissolved in 1909, after the business encountered financial troubles – Cobden-Sanderson spent nine months tipping 2,600lb of it into the Thames in secret, ensuring that if he couldn’t use it, nor could anyone else. Disguised by darkness, he made around 170 trips to the Hammersmith Bridge to tip small parcels into the water at night, the splashes concealed by passing traffic, before announcing that it had been “bequeathed’ to the Thames.