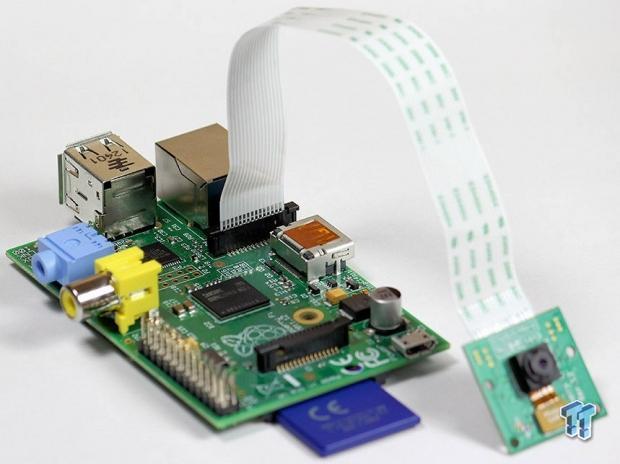 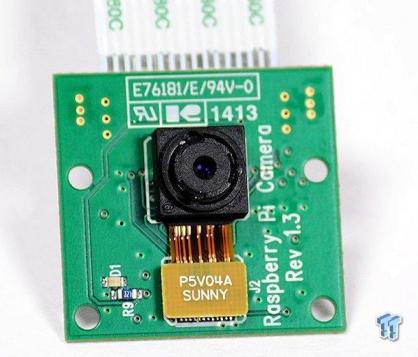 The camera module measures in at just 25mm x 20mm x 9mm and weighs a mere 3 grams. This makes it ideal for projects such as hidden security cameras, high altitude balloon experiments, and even an onboard camera for RC car adventures.

The Raspberry Pi Camera Board has finally landed after many months of anticipation. The module aims to inspire thousands of custom photo and video based projects from makers around the world.